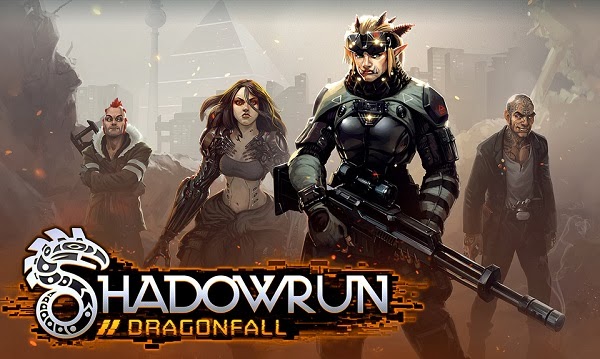 While Dragonfall is actually a sort of expansion/DLC to the amazing Shadowrun Returns, the fact that it doubles the amount of gameplay hours that you can get out of Shadowrun makes it a perfectly valid contestant to Game of the Month.
Harebrained Schemes seems to have listened to the community and reviewers in general and fixed a few of the issues that the original campaign presented, gone is the quirky save feature that a few people had issues with, I personally found it refreshing, something that made decisions, good or bad, have a bigger impact on the overall gameplay experience.
Along with the aforementioned fixes came a ton of new features and content for you to enjoy, Seattle and the shady Barrens are gone, replaced by a splintered and conflict infested Berlin, the year is 2054 and the Dragonfall event is literally history, rumors and suspicions of a new threat arising begin to emerge though, along with your new team of Shadowrunners you will have to get to the bottom of this and hopefully fix the problem once and for all. Like I had mentioned in my review of Shadowrun Returns, the soundtrack was one of my favorite elements of the original game, thankfully composer Sam Powell makes a return and delivers us yet another masterpiece. 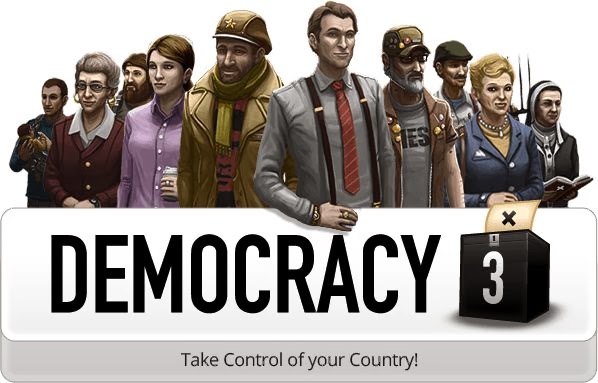 Democracy 3: Social Engineering DLC
Democracry 3 is certainly not a game for everyone, heck, tons of people would even have a hard time considering it a true game. Still, and even without any amazing gameplay mechanics Democracy 3 is one of the most addicting games I've ever played. Running your own country and trying to convert it to your own crazy ideals is something that never gets old.
The Social Engineering DLC adds 26 new policies and 8 new dilemmas, with the introduction of this features, Positech Games has made it possible for you to influence your fellow countrymen or comrades in a more subtle way.
Unfortunately no new countries are added in this DLC, the option to "play" as a small or poor country would be great, thankfully the steam workshop almost fixes this issue. Eschalon: Book III
Another game that's not for everyone, as the developer would put it, "Book III is not a dumbed-down RPG for the masses". Much like in the vein of Fallout 1/2, Book III is not an easy game, it requires patience, exploration and a few deaths in order for you to surpass your enemies.
If you're someone who finds himself returning to the past over and over in search of "new" and truly challenging RPG's then be sure to check out the Eschalon trilogy, you probably won't be disappointed.
Newer Post Older Post Home